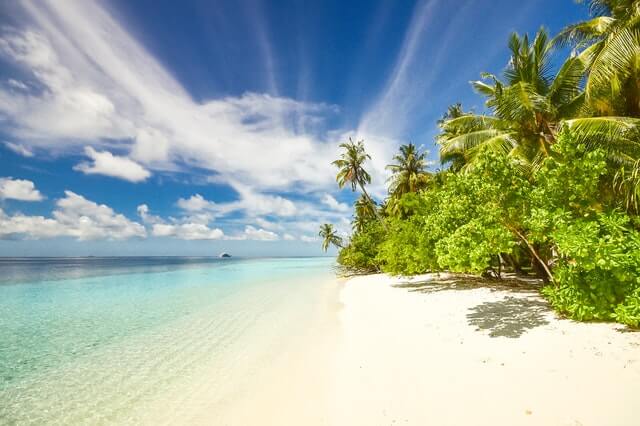 Blessed with pristine perched lakes, tall rainforest, and a 76-mile stretch of white sand beach. Fraser Island offers some of the most unique natural attractions in Queensland.

But it’s not just nature that makes Fraser Island so unique. K’gari boasts some historical treasures. From the S.S Maheno wreck on the Eastern side of the island to the remnants of the old McKenzies jetty and so many more. It’s not hard to see why Fraser Island was named one of the first World Heritage Sites in Australia. 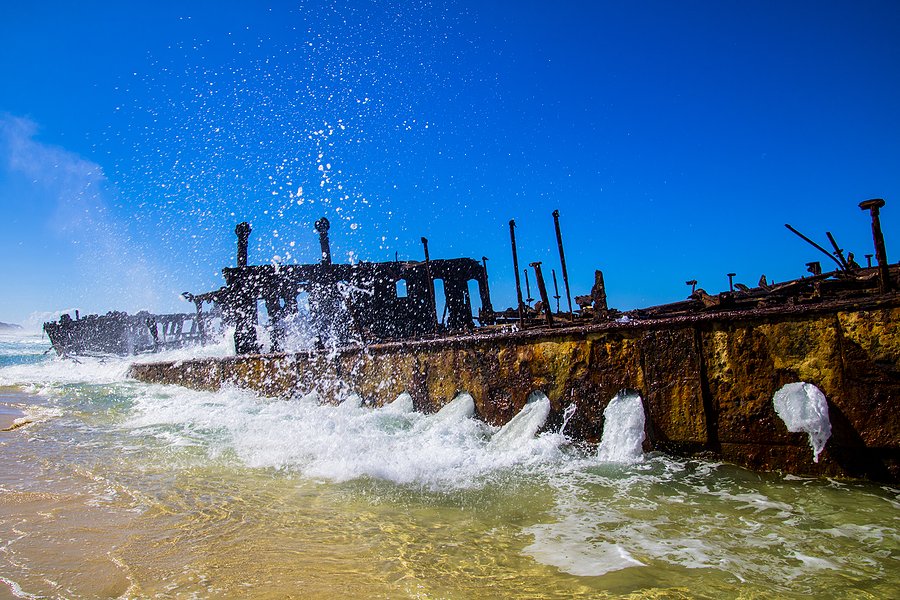 And that’s not all, the island is a place of great significance for the Indigenous Butchulla people. If you go looking for it, you might see a 5,000-year-old artefact scatter or campsite. If the sandy island is calling your name, there is even more to discover. Here’s why Fraser Island is one of the most unique places in Australia, and why it deserves its title as a UNESCO World Heritage site.

The Largest Sand Island in the World 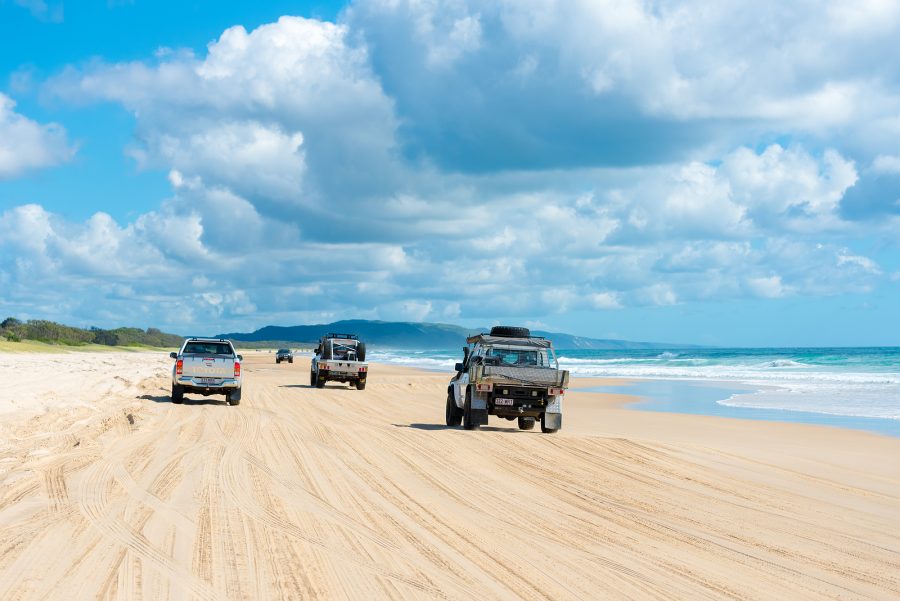 Fraser Island is considered to be the world’s largest sand island at 1,840 square kilometres. You might think the island is just a sandy flat, but that’s not the case. The island has lush rainforests teeming with birdlife, shifting sand dunes, eucalyptus woodland and over 100 freshwater lakes. The thriving rainforests are a particular surprise for such a sandy environment. It is the only place in the world where tall rainforests are found growing on sand dunes at elevations of over 200 metres. The biodiversity is all thanks to a rich nutrient layer in the island’s 750,000-year-old dunes. 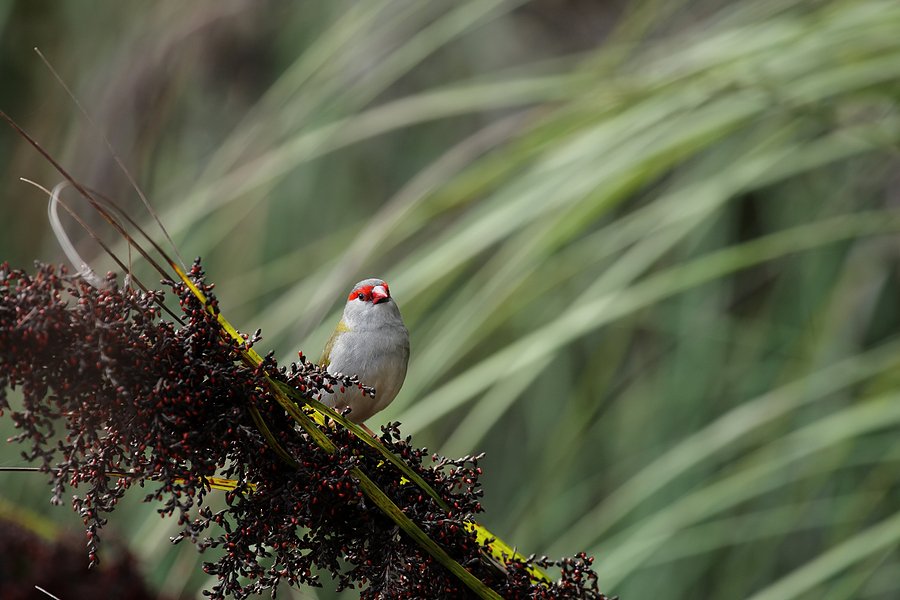 It’s not just the rainforest that’s unique, the island’s lakes are significant, too. The lakes on Fraser Island are some of the cleanest in the world –– the sand acts as a filtering system –– and swimming in them is an experience you won’t want to miss. Fraser Island has over half of the world’s perched lakes including Lake McKenzie and Lake Birrabeen. Not only is Lake McKenzie a perched lake, but it’s also made up of ultra-fine white Silica sand. It has this in common with the gorgeous Whitehaven beach in The Whitsundays. Both Whitehaven Beach and Lake McKenzie boast spectacular white sand that contrasts almost too perfectly with the crystal-clear blue water.

In between marvelling at the rainforest and swimming in the lakes, you might notice some of Fraser Island’s unique wildlife. There are over 350 recorded species of bird on the island. For the migratory wading birds, the island’s wetlands and lakes provide an essential resting place –– these world travellers migrate from Southern Australia to their breeding grounds in Siberia.

And you can’t talk about the uniqueness of Fraser Island without mentioning the population of wild dingoes. These aren’t just any old dingoes –– the Fraser Island population is regarded as one of the purest strains of dingoes remaining in Australia. 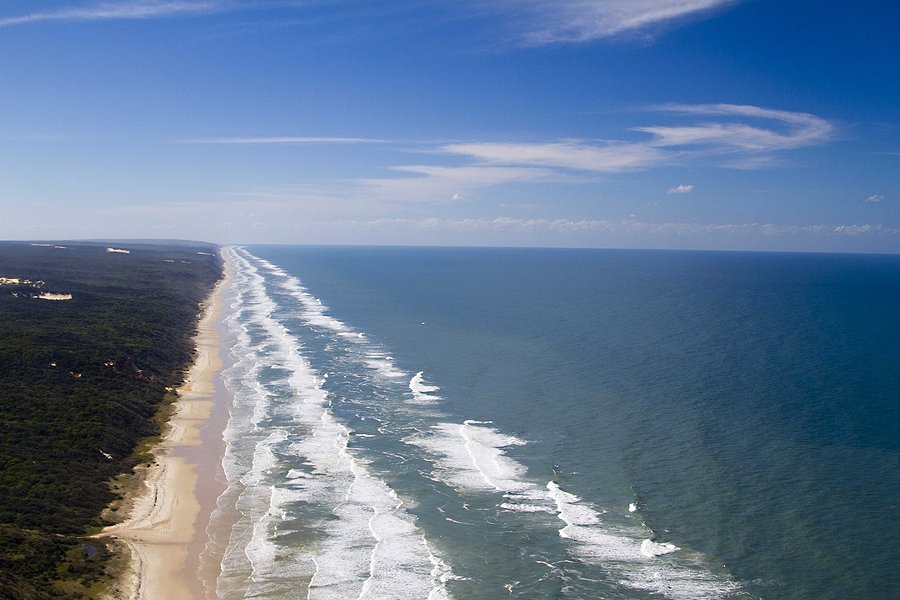 A Struggle For Recognition

With Fraser Island being home to so many natural and historically-significant sites, it makes sense why the island was UNESCO World Heritage Listed in 1992. There are 19 World Heritage-Listed sites in Australia including Kakadu National Park and Shark Bay in Western Australia.

But, it wasn’t all smooth sailing; The award came after a long fight –– one of Australia’s most significant nature conservation battles –– to have the island protected from both sand mining and logging. The success was mostly credited to the Fraser Island Defenders Organisation (FIDO), a group that formed in 1971 by concerned volunteers. Ultimately, after much opposition by the Queensland Government, they won, and sand mining ceased in 1977 with logging grinding to a halt in 1991.

After the prestigious listing, the island went on to be included on the Queensland Heritage Register, the National Heritage List, and in 2009, was announced as one of the Q150 icons of Australia. Individual sites like S.S Marloo and the Sandy Cape lighthouse received their own listings, too.

Now, Fraser Island is mostly National Park and is governed by the Parks and Forests department of the Queensland Government. Tourists from all over the world flock to see it’s natural and archaeological features while the impact is cautiously measured by those in charge.

If you would like to see this magnificent place for yourself, go to our accommodation page and get in touch now.

For the Butchulla people, this includes the protection of significant sites and artefacts including middens, artefact scatters, scarred trees and campsites.

The Amazing Wildlife of Fraser Island